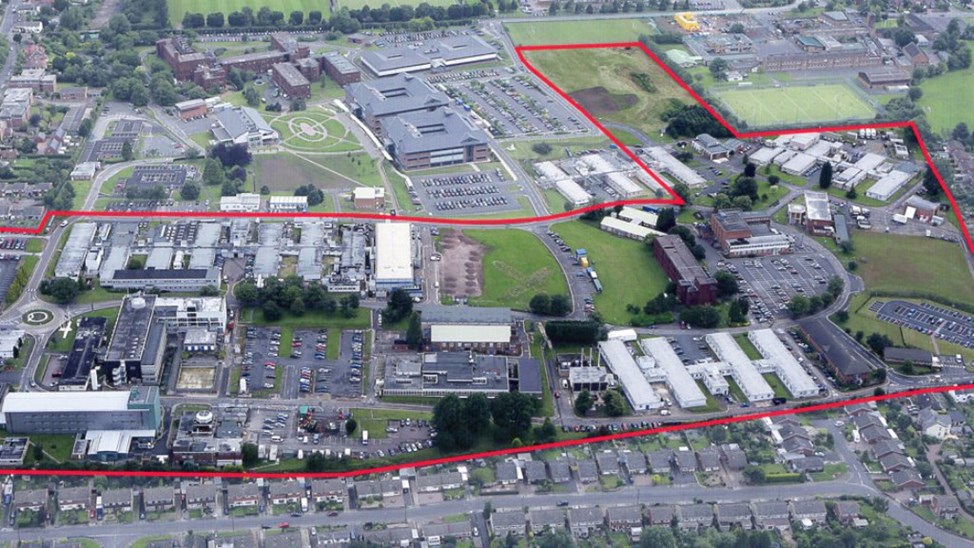 Malvern is losing the remaining buildings of the old HMS Duke where Radar and much of modern electronics was pioneered.  In 1942, at the height of World War 2, the Telecommunications Research Establishment (TRE) came to Malvern College to continue its secret work on Radar that was crucial in defending UK from air attack, detecting U-boats that were denying supplies from across the Atlantic, and for ground surveillance to aid our bombers.  In 1946, TRE moved to “South Site” which had been HMS Duke. Subsequent amalgamations led to renaming as RRE (twice), RSRE, DRA, DERA and QinetiQ.  It was a world-renowned hotbed of scientific and technological invention, including microwave and infra-red sensors, liquid crystals for flat-screen TV displays, air traffic control, aspects of computing, radar weather forecasting and many more.

QinetiQ continues in more modern buildings, but these historic buildings are now being demolished making way for Science Park, housing, and a care home. Civic Society attempts to preserve some buildings failed, but a virtual record is being constructed so that the magnitude of Malvern’s scientific achievements is not lost to future generations.

MRATHS was given special permission to access the old site to scan, image, and video the buildings.  Unfortunately, nature was already re-establishing itself: 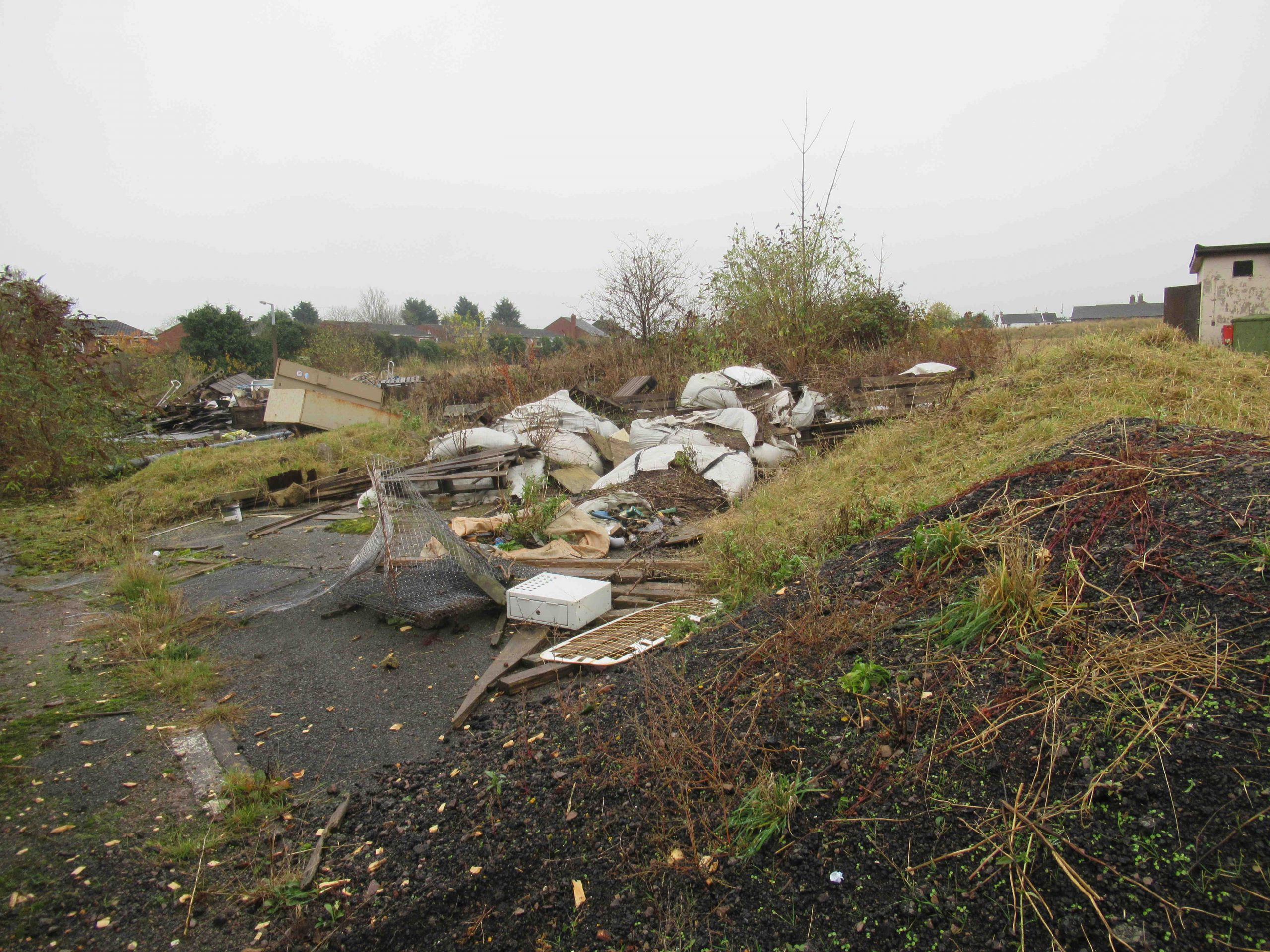 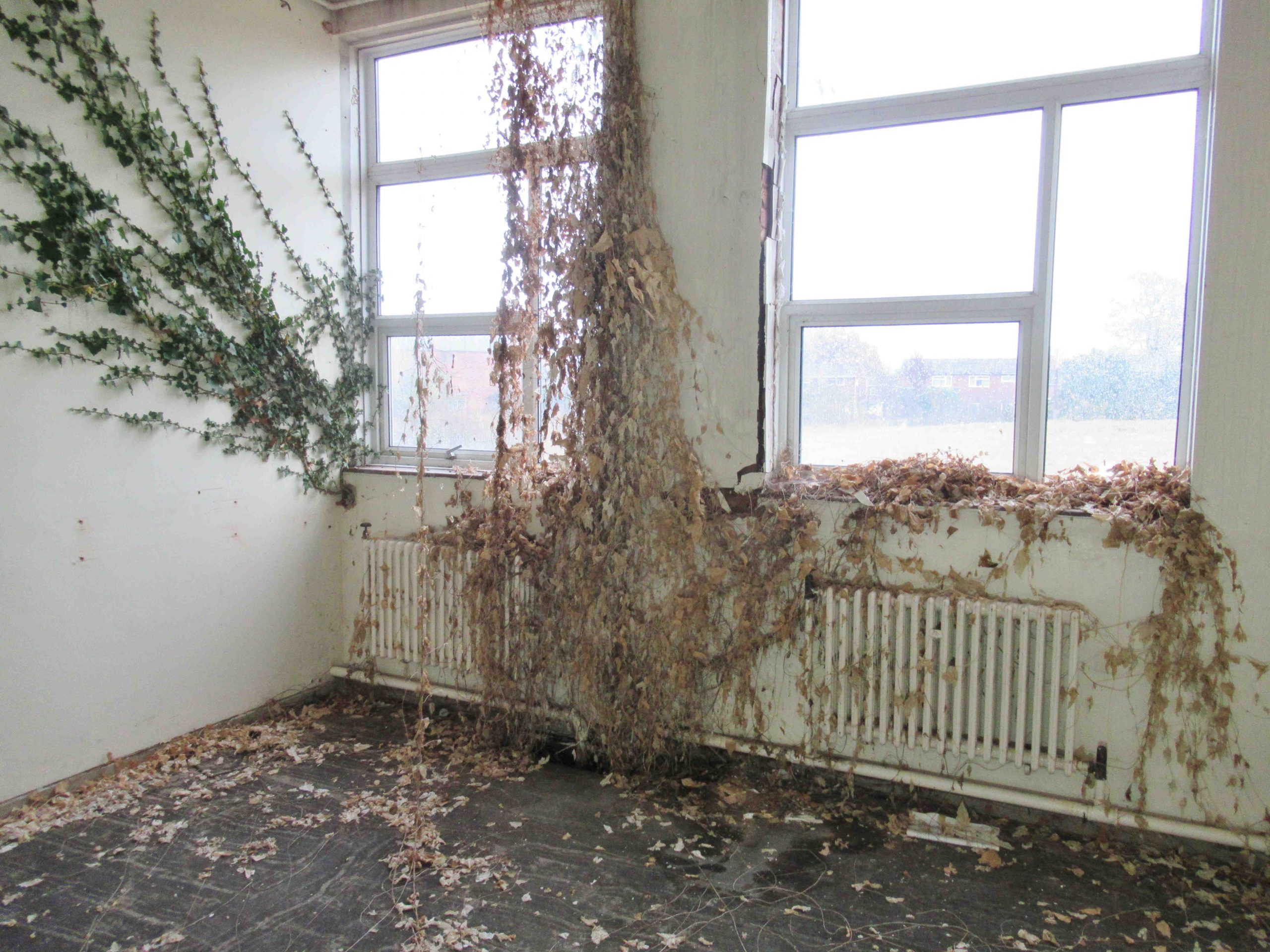 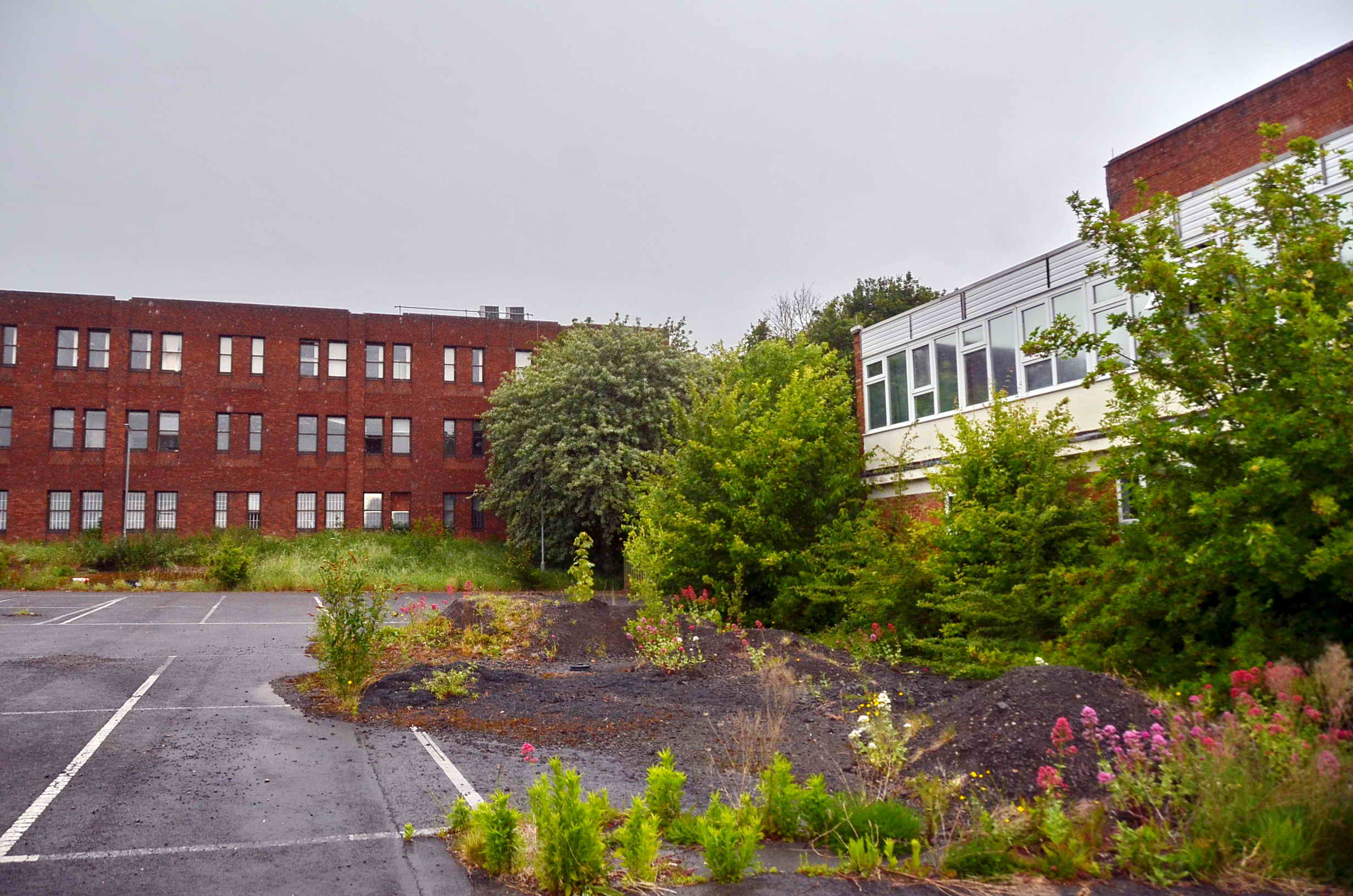 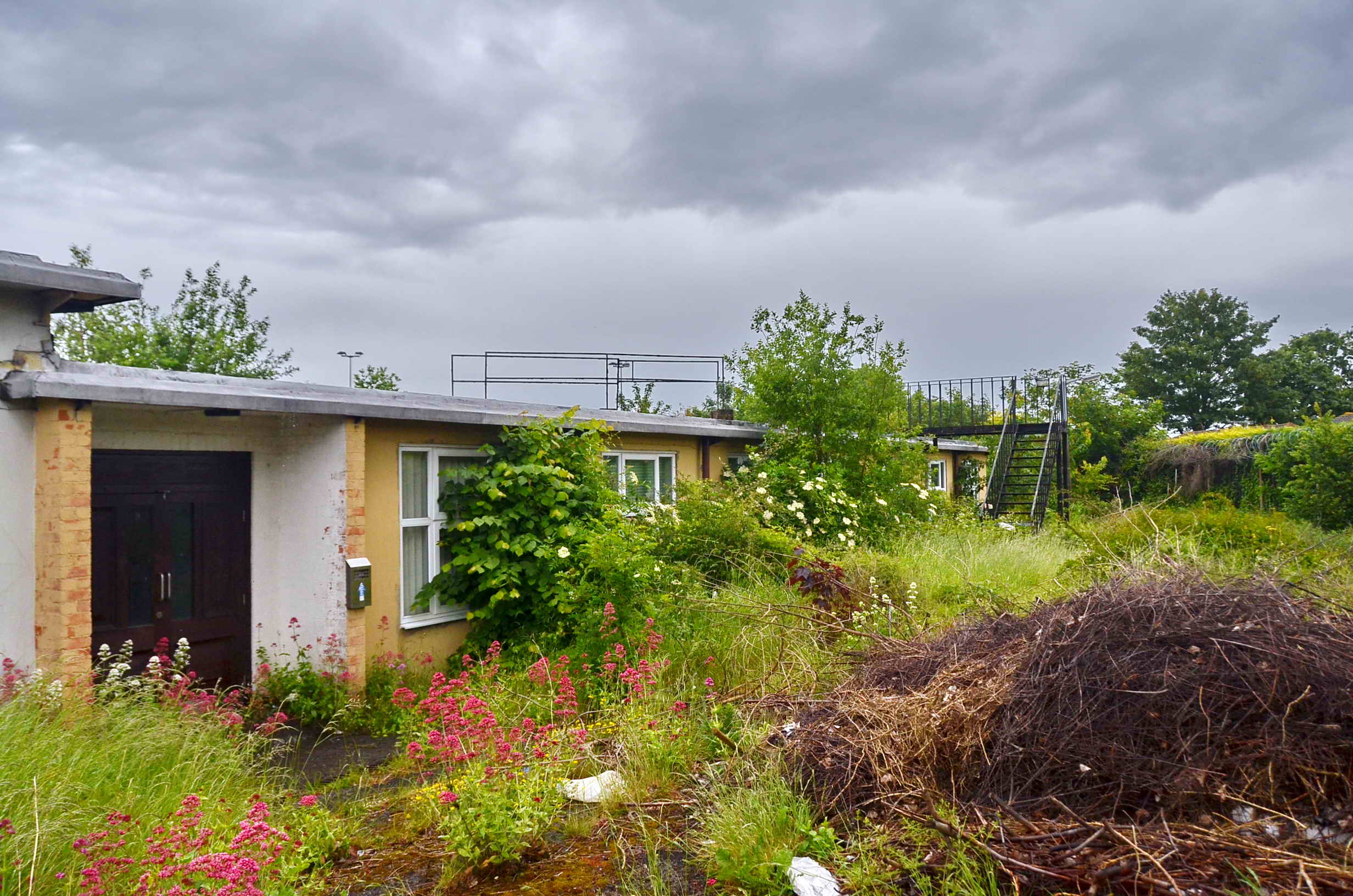 and vandals/scavengers had also caused damage: 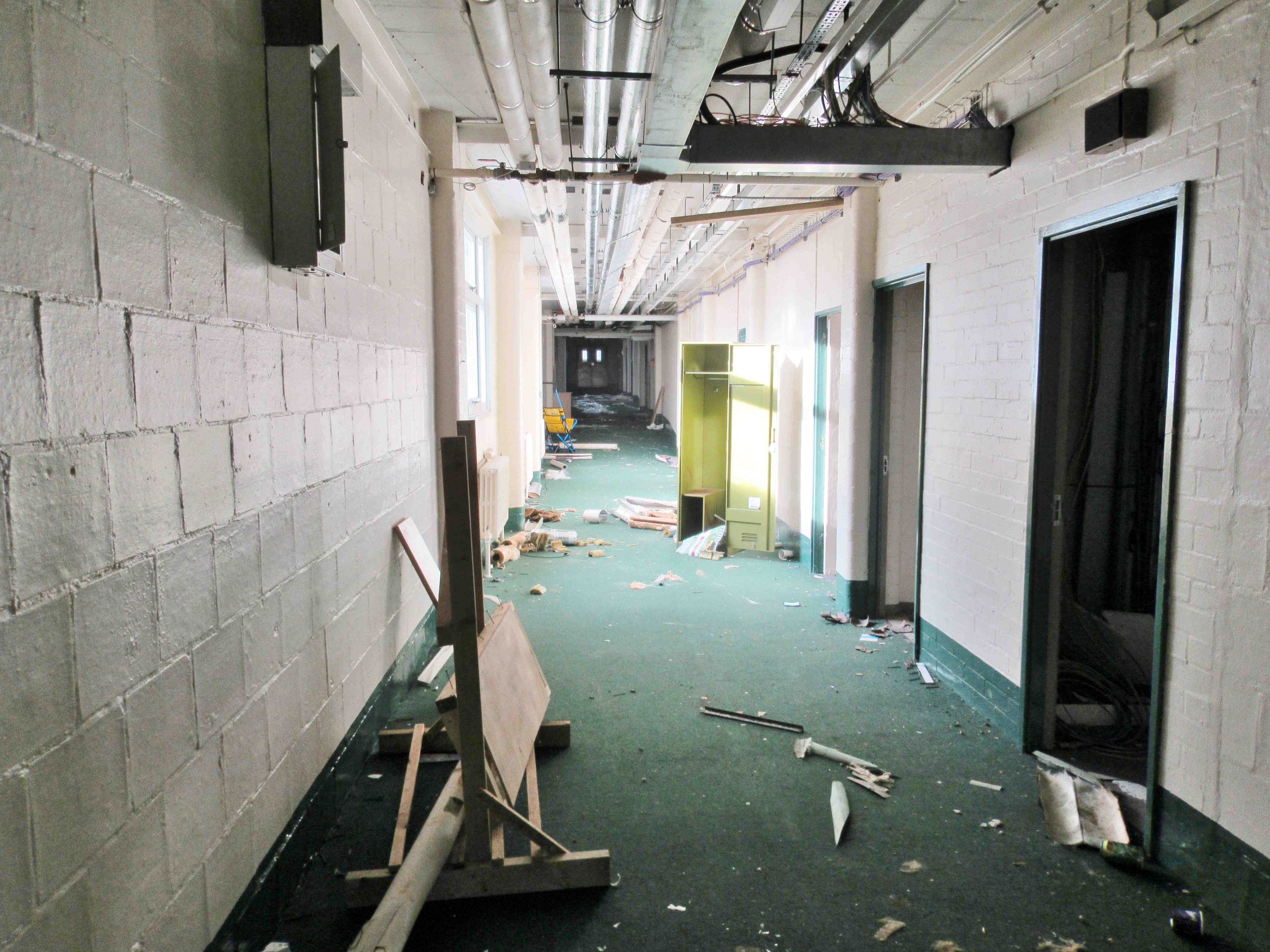 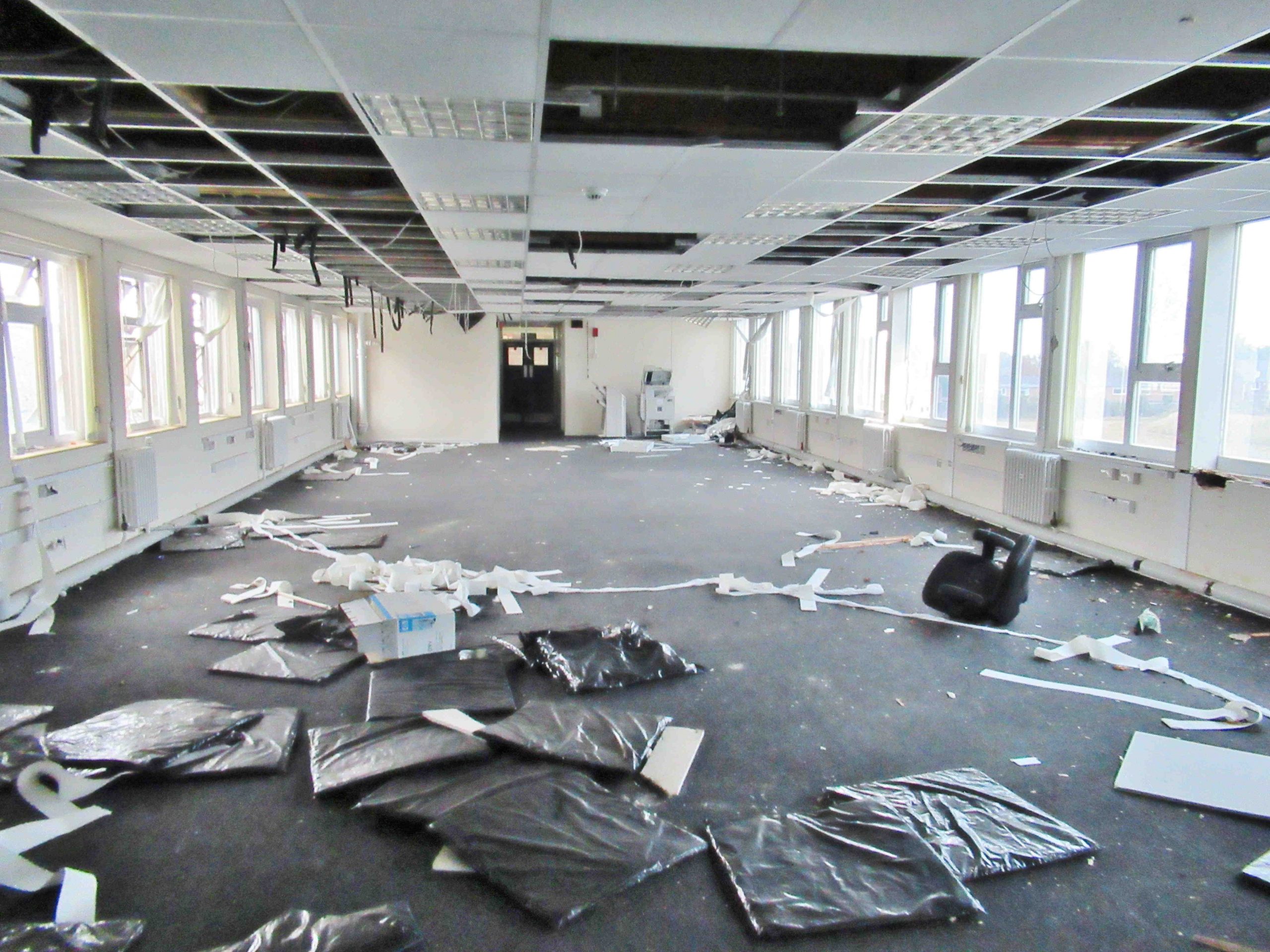 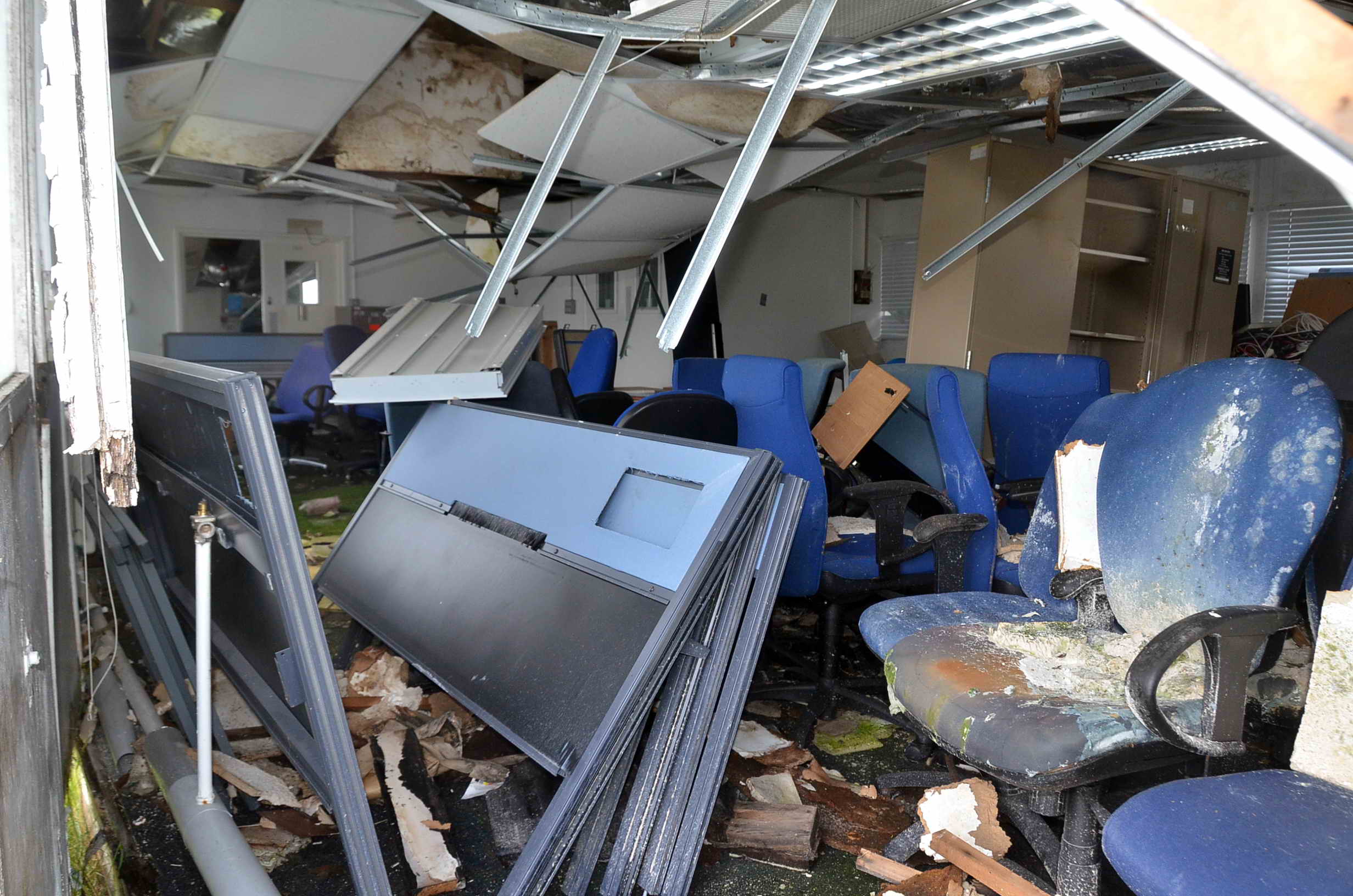 The race was on to capture as much as possible before demolition commenced.  MRATHS volunteers spent many hours clearing some areas and donned multiple camera systems: 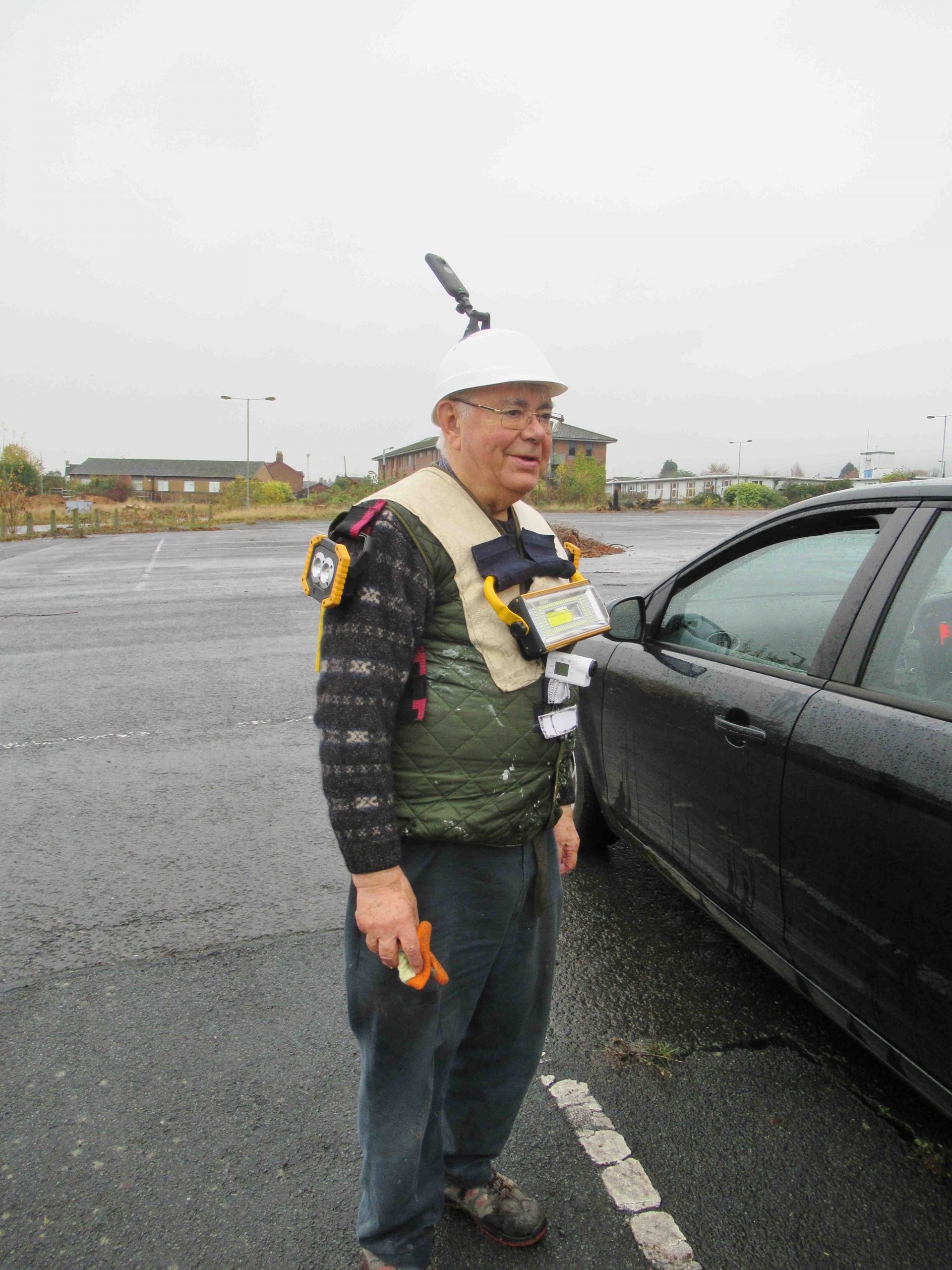 A successful crowd-funding effort allowed 3D scans of parts of H and A buildings: 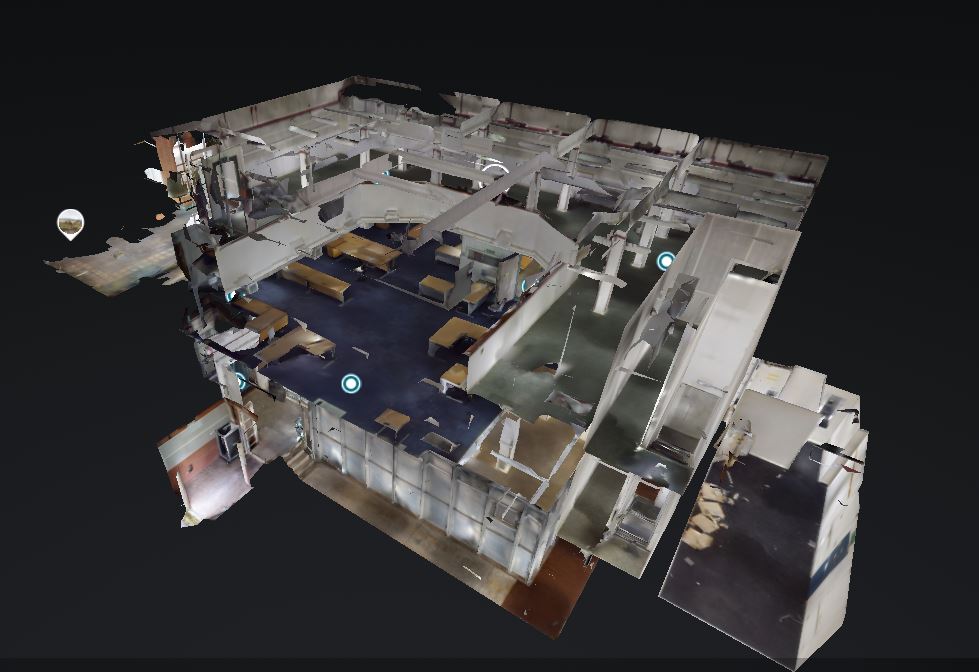 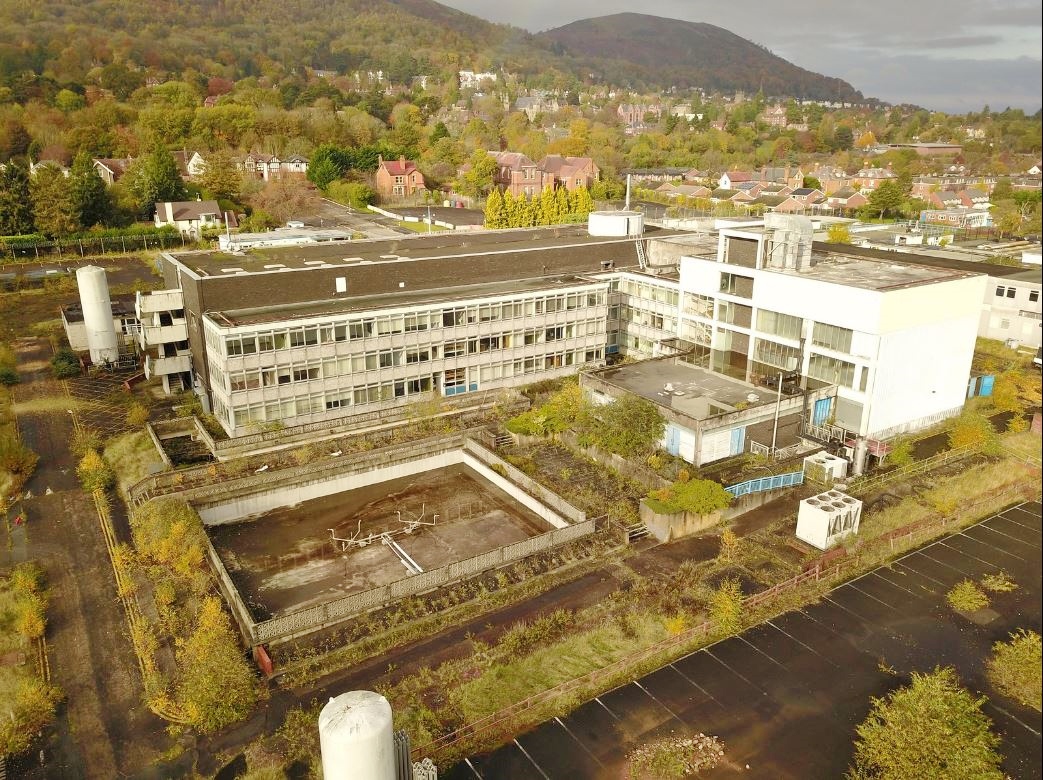 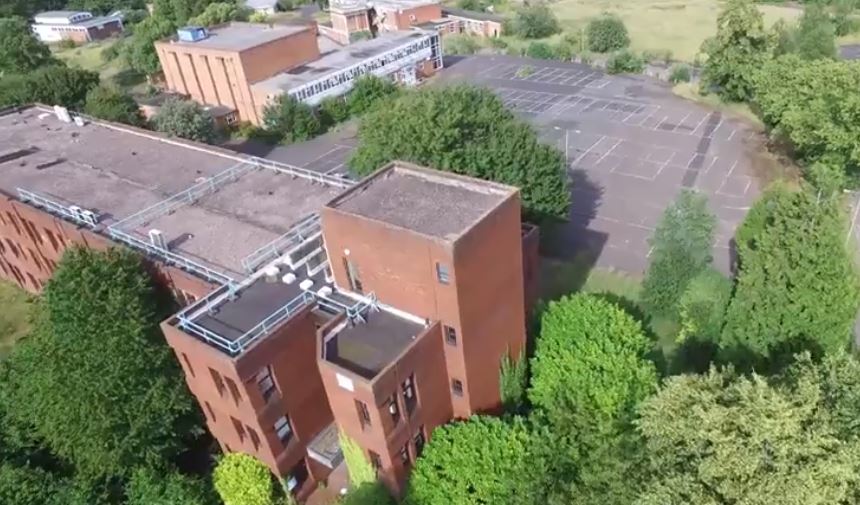 and ground based videos and photographs:

MRATHS will now process their collected data to provide dynamic walk-throughs that enable virtual navigation of the site and buildings.

This visual record will provide a valuable insight into the site history where so many of Malvern’s world changing technological developments and achievements arose. MRATHS will propose to the site developer that a commemorative 3D model of the buildings be placed in the centre of the new housing estate. MRATHS have also been invited by Malvern Town council to suggest names for the new roads in the estate.

The society has ambitions for a permanent display of this material in Malvern.

Images are copyright – seek permission from MRATHS before using.