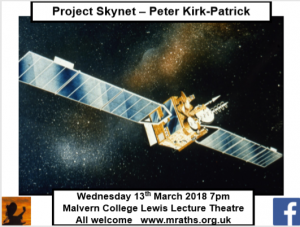 Peter Kirkpatrick talked about Project Skynet including much of the history of UK Space activities.  He charted the military, technical and political progress of the SKYNET series of UK MoD communications satellites – from their world leading introduction in the 1960’s; through the dark days of cancellation in the 1970’s and the Phoenix like rise in the 1980’s; through to the Private Finance Initiative in the 21st Century.

Attendees enjoyed the customary refreshments and opportunities to catch up with people whilst inspecting various models associated with the Skynet programmes. 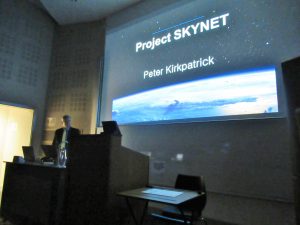 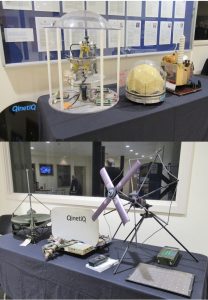