Around 60 people attended MRATHS latest meeting where attention was captured immediately by superb models and tools made by past apprentices.  Attendees heard about plans for our archive (thousands of artefacts, reports and images) and about our communications of the stories surrounding the technologies at recent events.  There was the usual “guess the object/location” in historical pictures and attendees contributed explanations and associated tales.

Hugh Williams, ably assisted by the many ex-apprentices in the audience, recounted the “History of the Malvern Apprenticeship Scheme” from its origins at Swanage in 1941, through the School of Electronics, College of Electronics, and Worcester Tech and including the Monastery, F block, B Block, North Site, and finally V building as well as Geraldine Hostel, Abbots Field Hostel and Park View.  Amusing anecdotes surrounded the Students Union, dancing, rag weeks, and suspect goings on in Priory Park.  Where else would you hear about high calibre training, pranks, Latin, Aldous Huxley, the Beatles, and 3000 people enjoying events in Malvern?

Many people continued their fond reminiscences and discussions over refreshments whilst admiring apprentice trophies and identifying old friends in photograph albums. 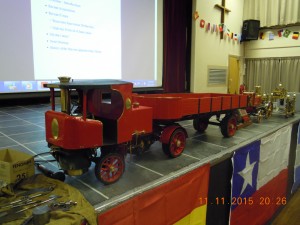 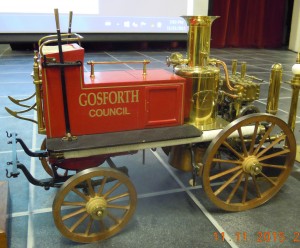 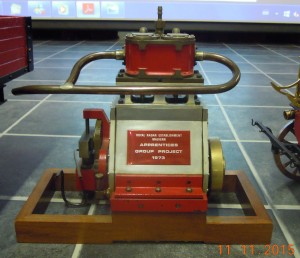 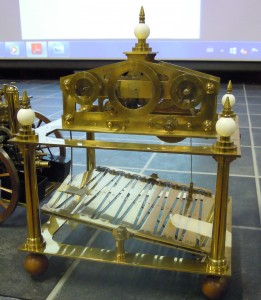 Clock made by Apprentices 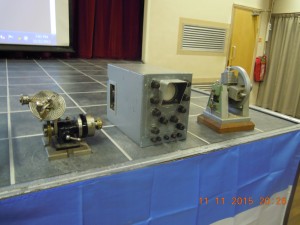 Equipment made by Apprentices 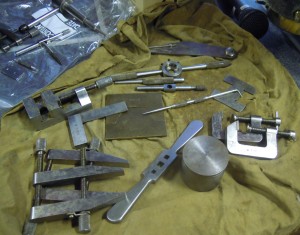 Tools made by Apprentices 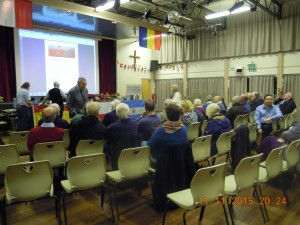 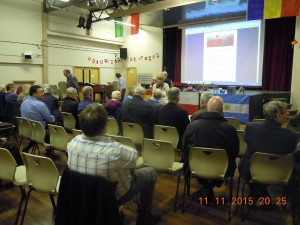