Satellite Identification or Who’s Messing With My Satellite! 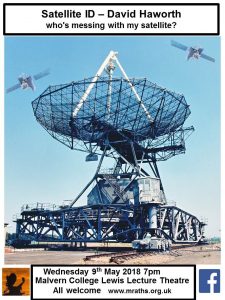 At MRATHS’ latest meeting, 57 attendees heard Hugh Williams announce his handing over chair to Mike Burstow so that he could concentrate on the archive. Mike paid tribute to Hugh’s contribution.

The EGM proceeded rapidly with unanimous support for our Chartered Incorporated Organisation application.

Hugh introduced the display of plaques, before intriguing us with a mystery object (a toolbox for a Russian military vehicle!) and further recent images including German maps from WW2 indicating unexpected likely targets of interest in Malvern and Worcester!

Mike outlined future plans (including archive cataloguing and a science heritage centre) and some upcoming activities where additional volunteers are particularly welcome.

Refreshments provided an opportunity to peruse the thanksgiving posters and video for Philip Woodward prepared by David Whitaker and Martin Hutchinson. 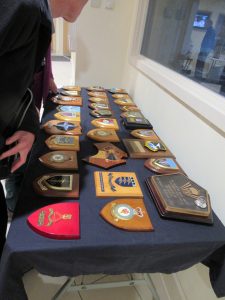 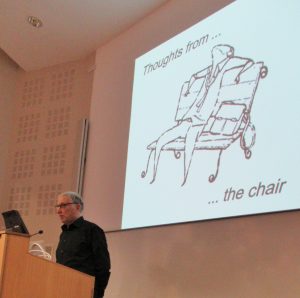 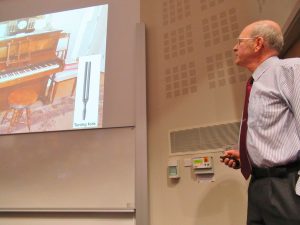