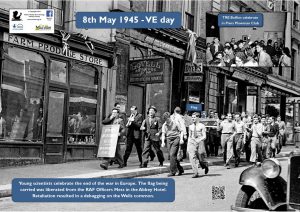 Doug Fisher was head of the TRE film unit and he recorded the celebrations on VE Day itself and the Drumhead Thanksgiving Service in Priory Park. The Piers Plowman Club was the social club for all the scientists and engineers employed by TRE and ADRDE. It moved to Albert Road North and continued to provide a social centre for the employers of the Government Establishments in Malvern into the 1960’s.

All reports below are from the Malvern Gazette:-

There was dancing for hours in the main Worcester Rd outside the Piers Plowman Club with Club members and passers by. A party of young men from TRE, one with a trumpet, led the dancing. The Club radio also provided music in a scene of gaiety and colour with complete strangers linking arms and joining in the “Palais Glide” 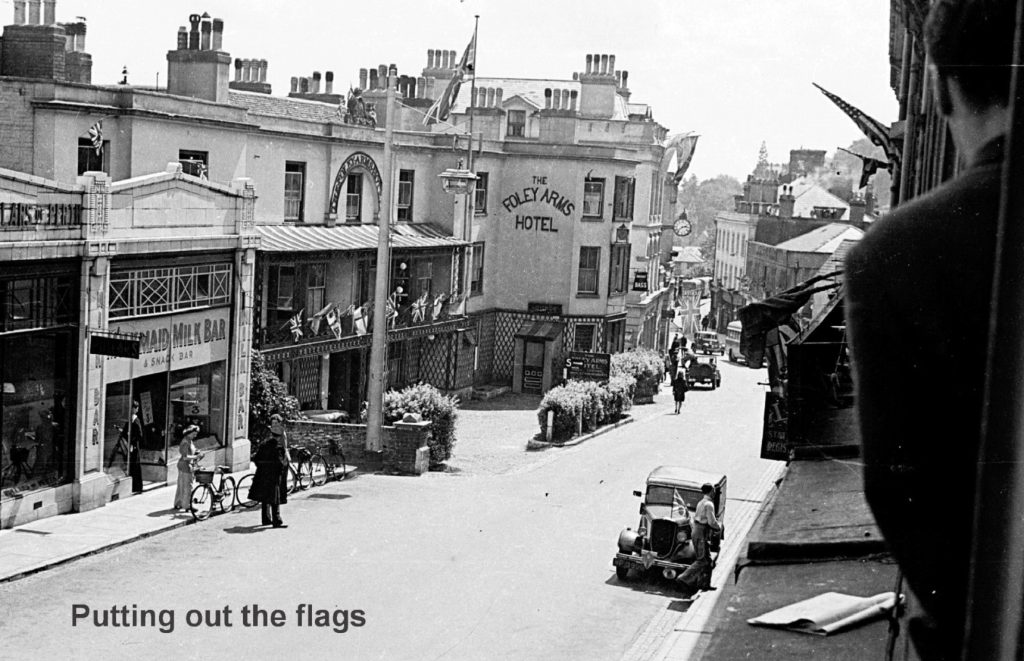 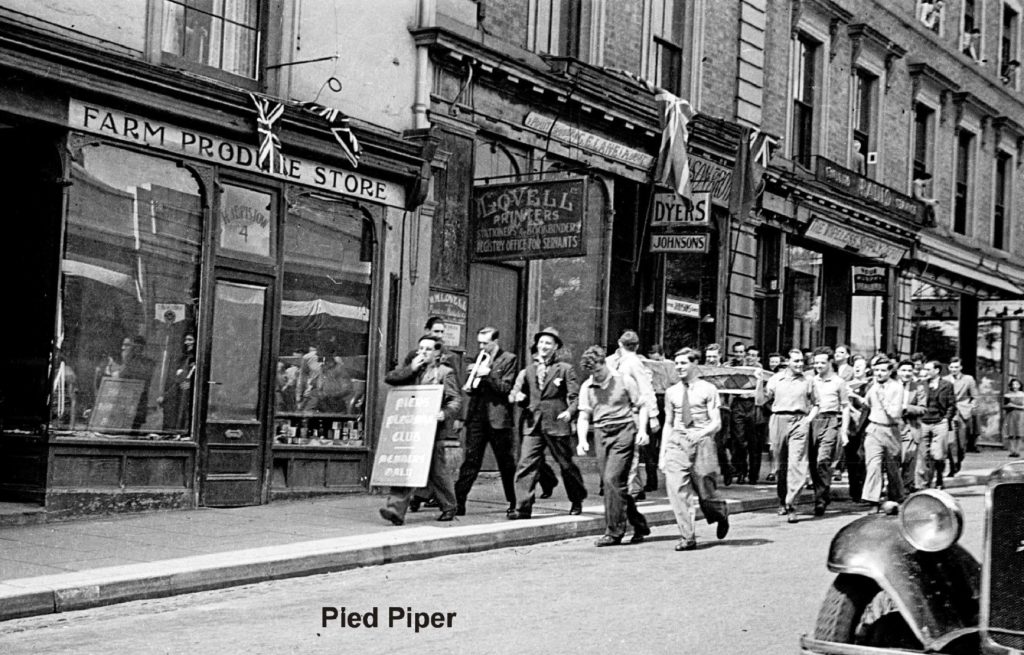 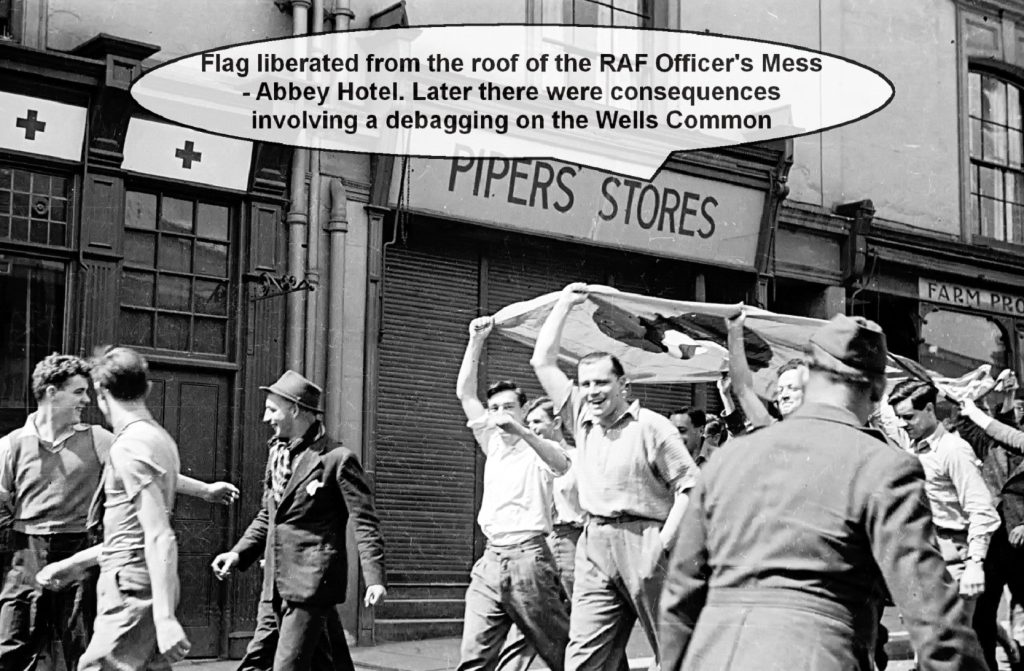 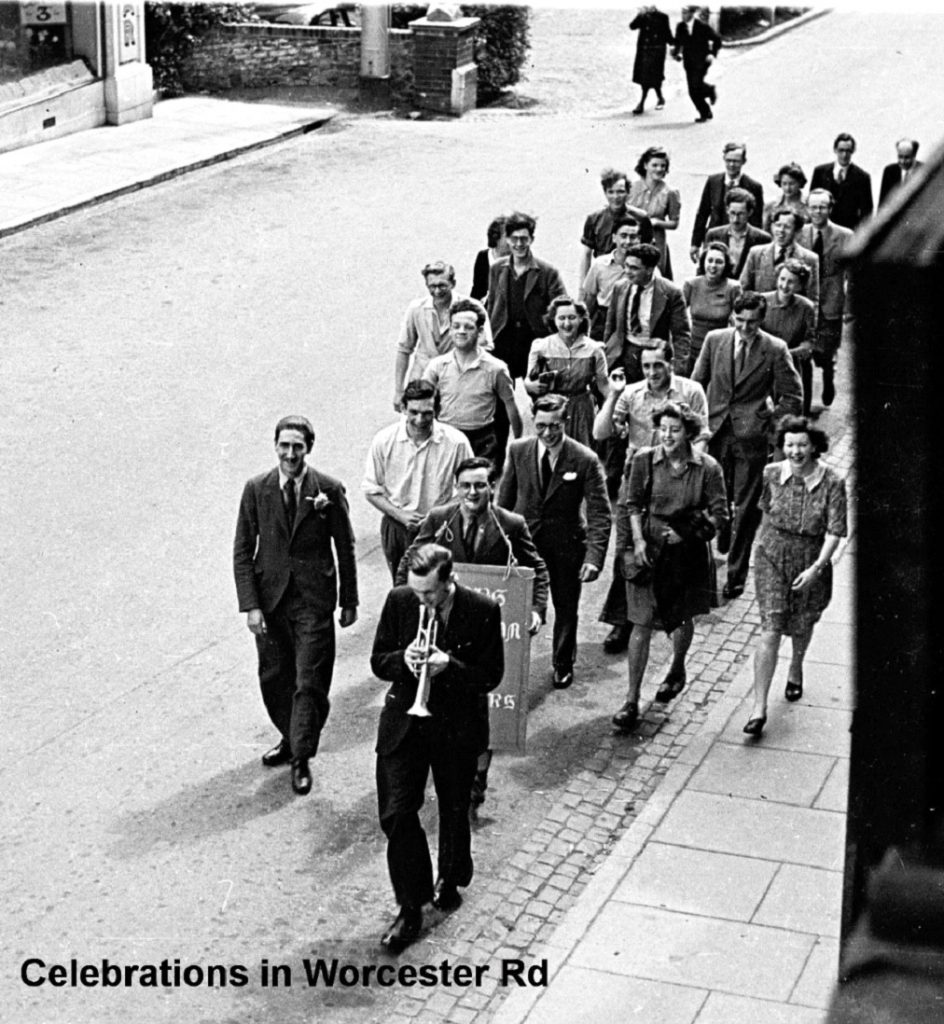 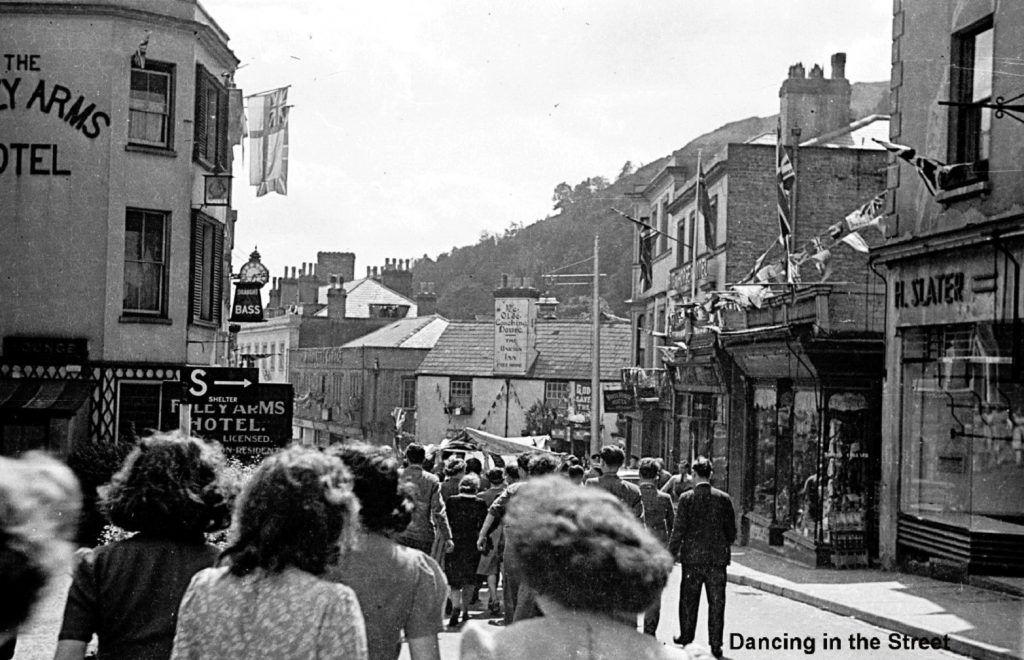 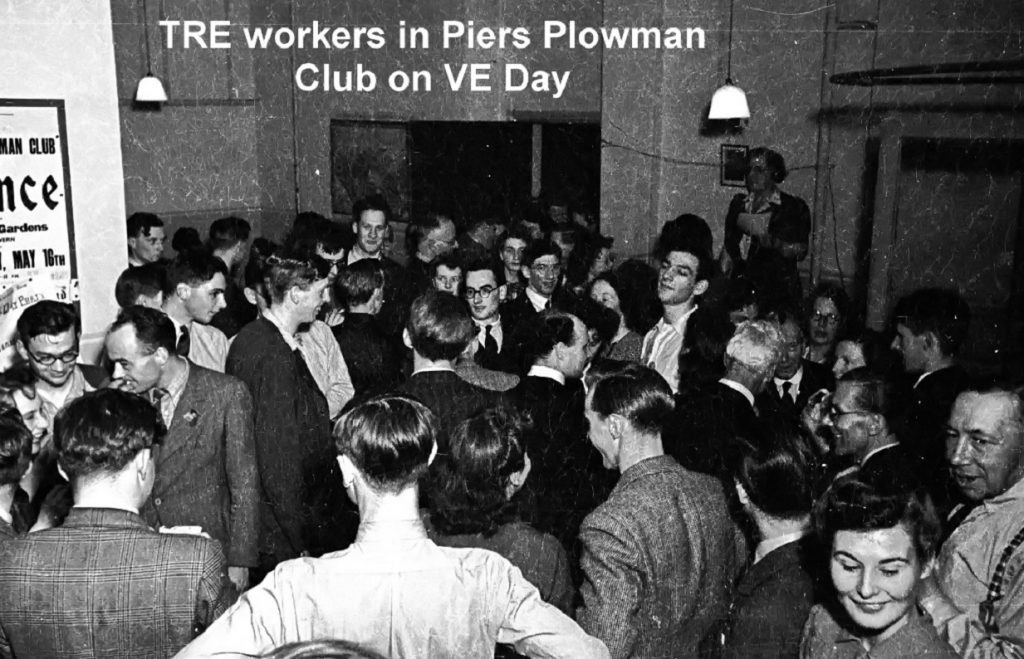 On VE Day, a dance was held at the Winter Gardens with over a thousand people attending with Billy Gammon’s band providing the music. 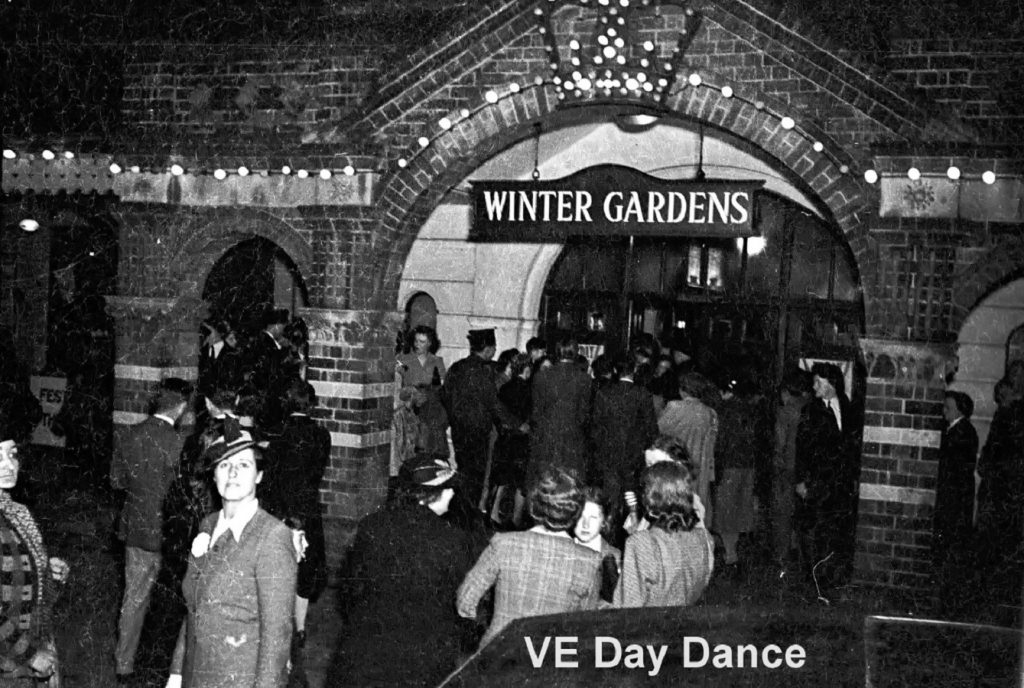 The park remained open to a late hour when several hundred more people turned up and made merry. High spirits characterised the evening and many people danced out into the park and utilised the specially illuminated bandstand and paths for dancing. There were unofficial bonfires on the Malvern Hills, which were illuminated by searchlights and the Beacon crowned by a brilliant V sign from time to time, all produced by four searchlight crews from ADRDE who had given up their own holiday.

On the Wyche cutting could be heard the sound of a Nightingale in full song mingling with the noise of revelry coming from the town and the hospital camps below twinkling with lights, symbolising for many the joy felt at the cessation of hostilities.