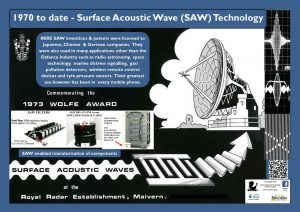 The devices you have never heard about.

Lord Rayleigh first described the theory of SAW in 1885 with regard to earthquakes, but it was not until 1965 that the theory started to become a practical proposition for use in electronics with advances in photolithography and metal evaporation onto quartz substrates. They had the potential to revolutionise many electronic components and enable complex systems to be miniaturised with enhanced performance. The reduction in size was massive for many pre-SAW components, enabling new applications to be developed. 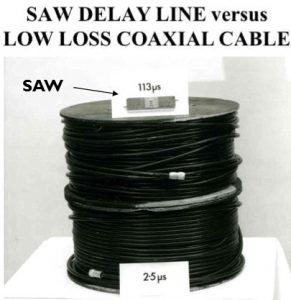 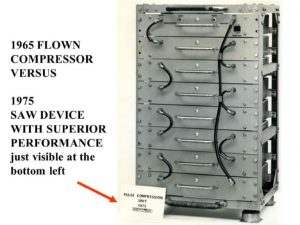 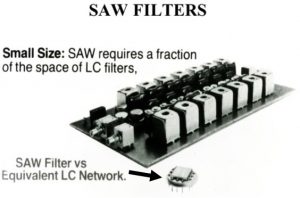 The attractions of SAW devices were that they were small, cheap to make, reproducible, rugged and no power supply was needed with the advantage of an extremely flexible design capability. 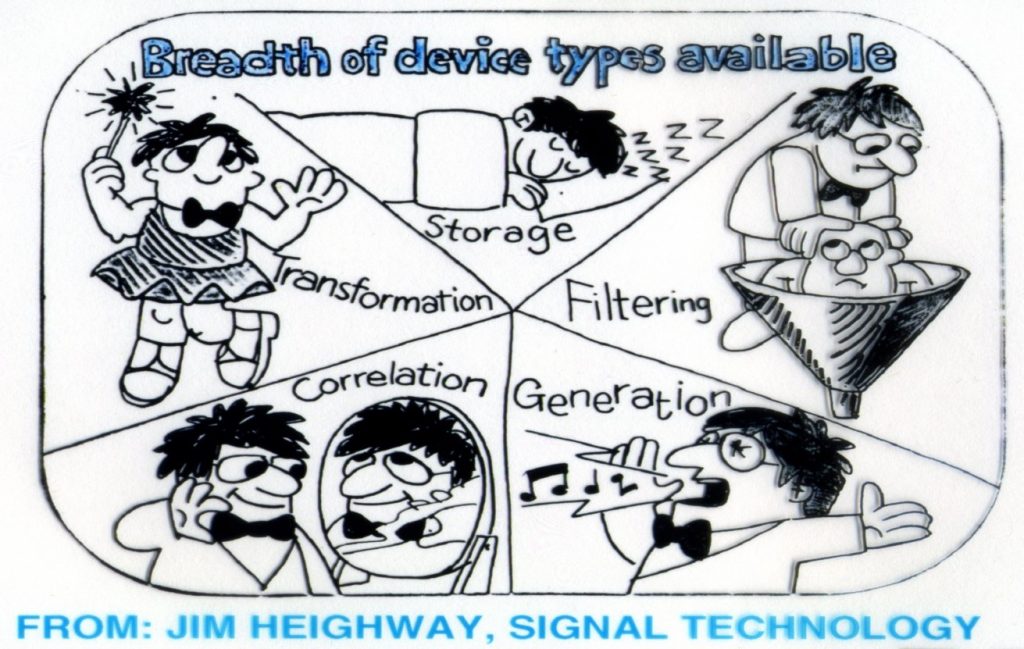 Ministry of Defence applications of SAW devices in 1985 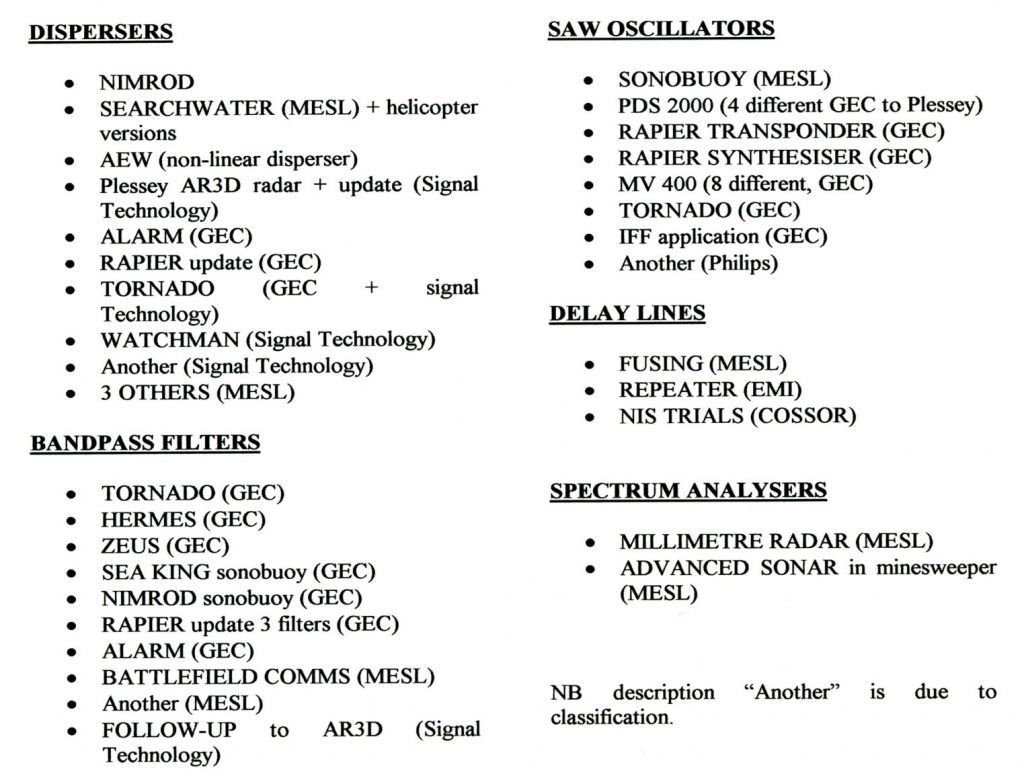 All this work led to a Queen’s award

Based on a lecture given by Meirion Lewis