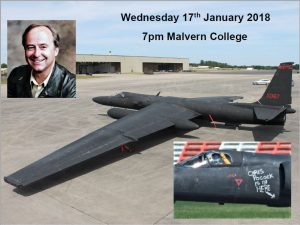 MRATHS were delighted that 89 people, including Malvern’s mayor, Cynthia Palmer, attended their latest meeting where Chris Pocock recounted the story of the Soviets shooting down a U2 spy plane, the events leading up to that, the capture of the pilot, and the consequences of that dramatic event. Not only did Chris explain the significance of each stage, he provided surprising anecdotes to amuse and enthral the audience. This was followed by some astute questions from several attendees.

The meeting was opened by Mike Burstow (standing in for Hugh who is ill) who welcomed many new guests and explained several of the group’s recent activities. These included the development of South Site (and associated visit to H building), starting preparation for a new 2018 exhibition in Church Walk Gallery, and next meeting’s AGM where we hope to cover progression towards a Charitable Incorporated Organisation (CIO).

Refreshments provided our usual opportunity to catch up on old times, meet new people and peruse the MRATHS exhibition hosted at Malvern College. 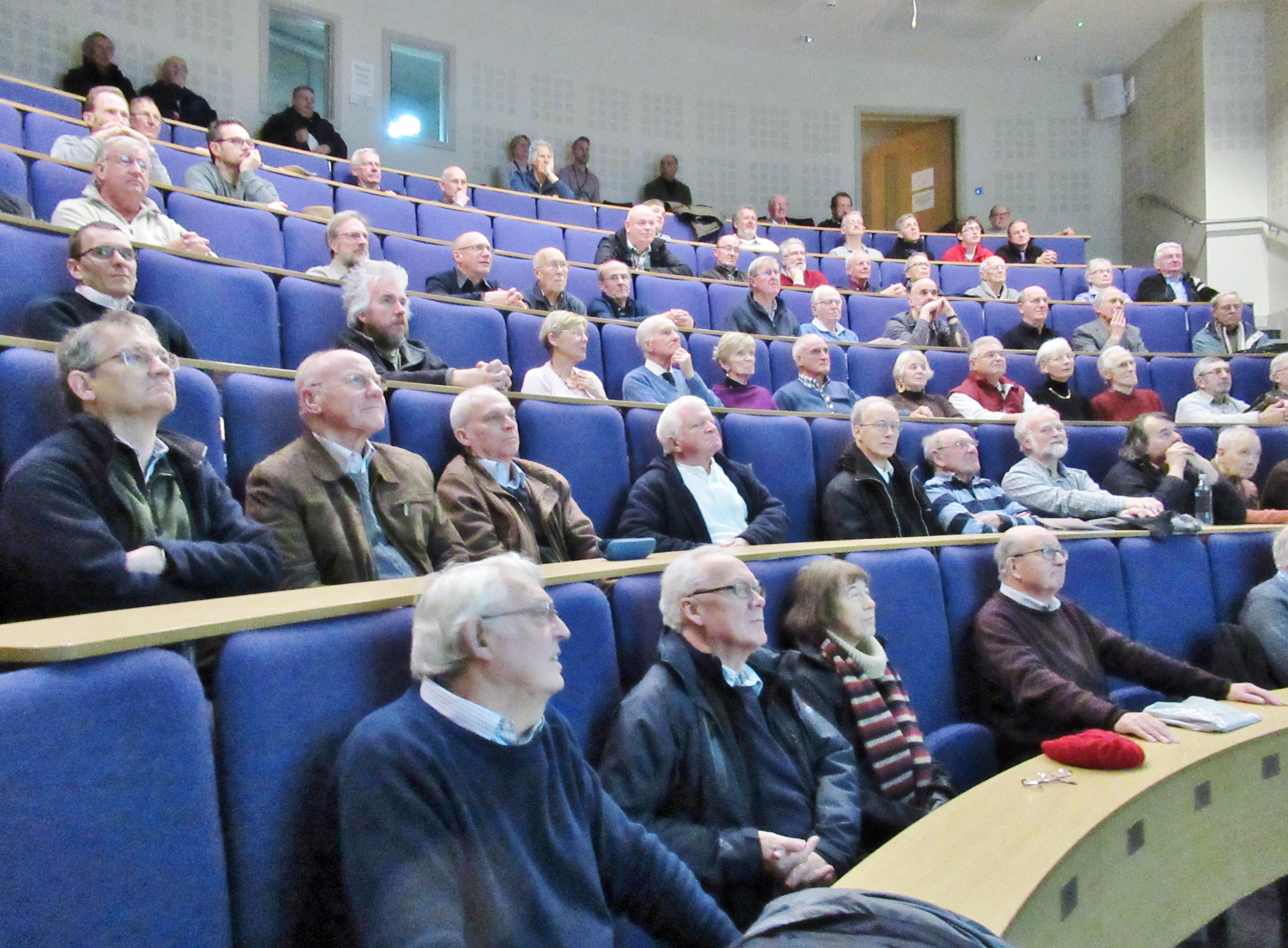 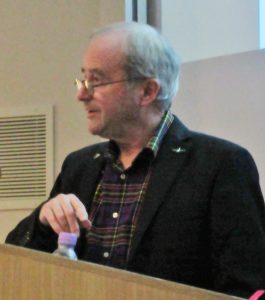 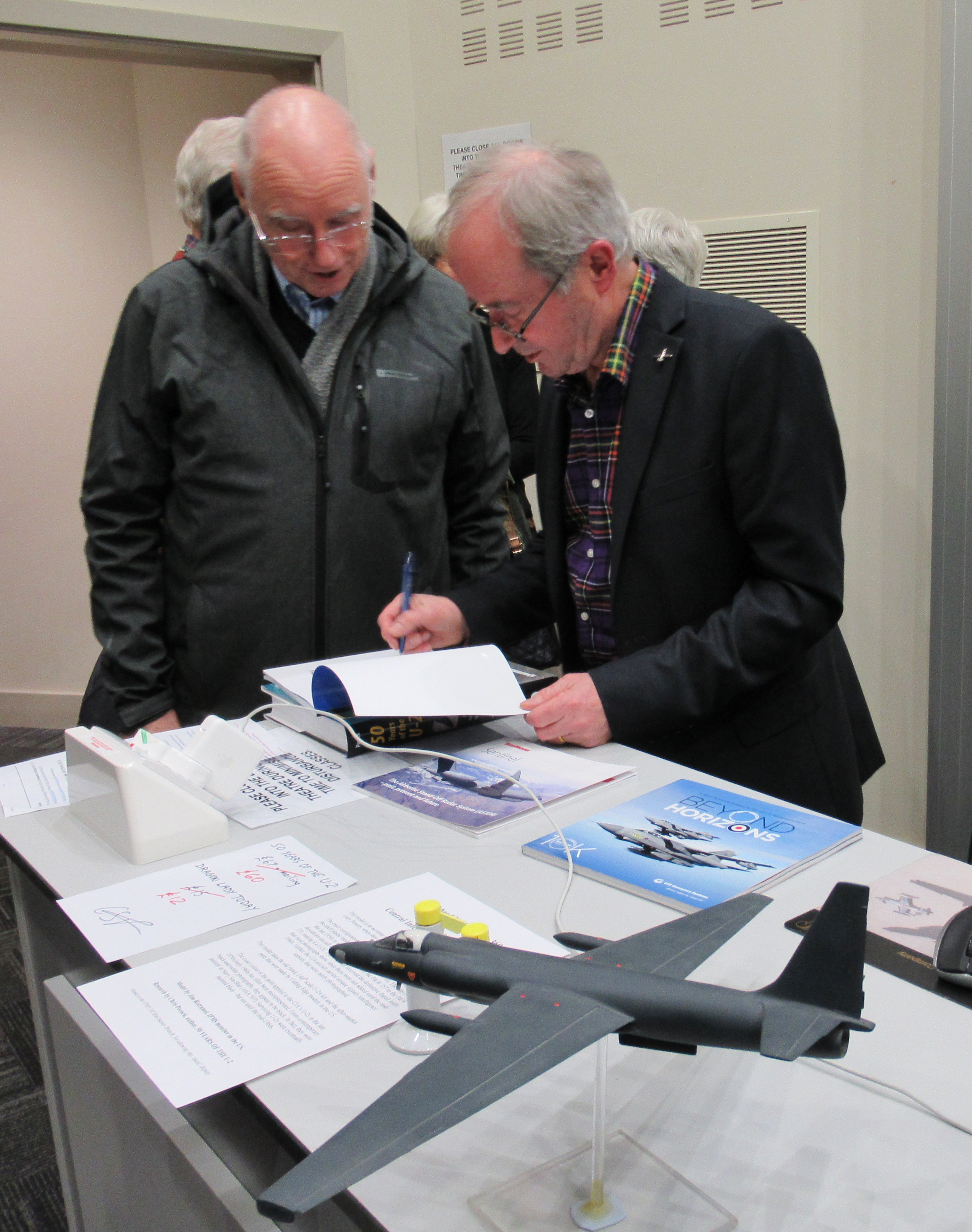 Chris Pocock signing one of his books