Over 80 people enjoyed an amusing, anecdote filled evening hearing about the history of amateur dramatics in Malvern.  The story started with the arrival of scientists in WW2.  It then covered the various acting groups and theatres that were established, merged, disappeared, or evolved.  We learnt of the rich vein of acting talent and productions in Malvern, including the fondly remembered and highly successful Christmas Pantomimes, over the years resulting in the great assets that Malvern Theatre Players and The Coach House Theatre are today.

After welcomes and introductions by Mike Burstow (MRATHS), Hugh Williams (MRATHS) started the story by going back to 1939.  His talk showed his extensive research supported by inputs from many in the audience who were a mix of scientists / technical people, those involved in theatre, and other interested attendees.  After a short refreshment break provided an opportunity to chat, reminisce and view the standing MRATHS exhibition within Malvern College, Chris Bassett (Malvern Theatre Players) continued the story from around the 1970s.  Many in the audience had been personally involved and added interesting comments along the way.

The evening finished with a picture quiz on theatrical productions and locations. 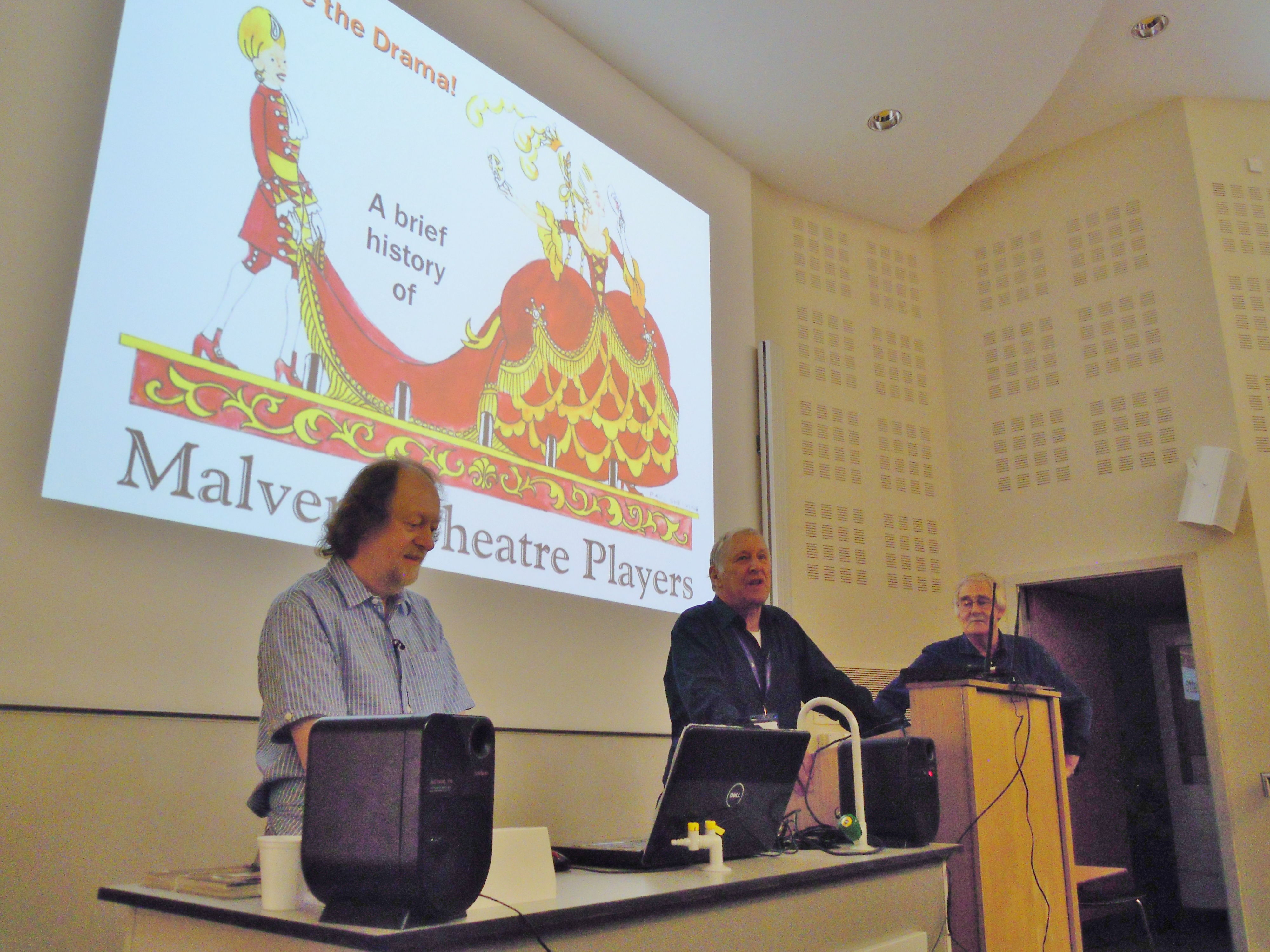 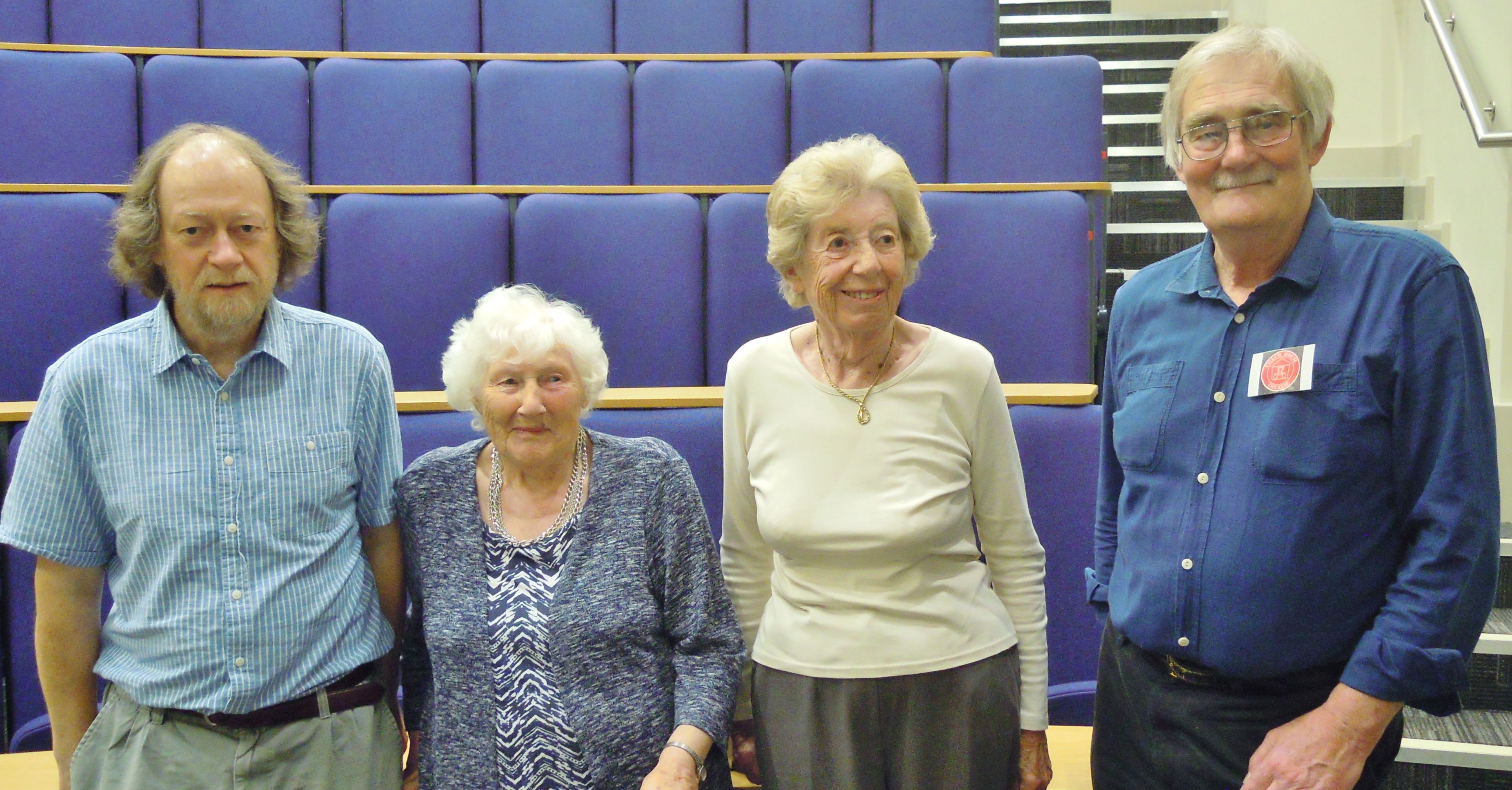 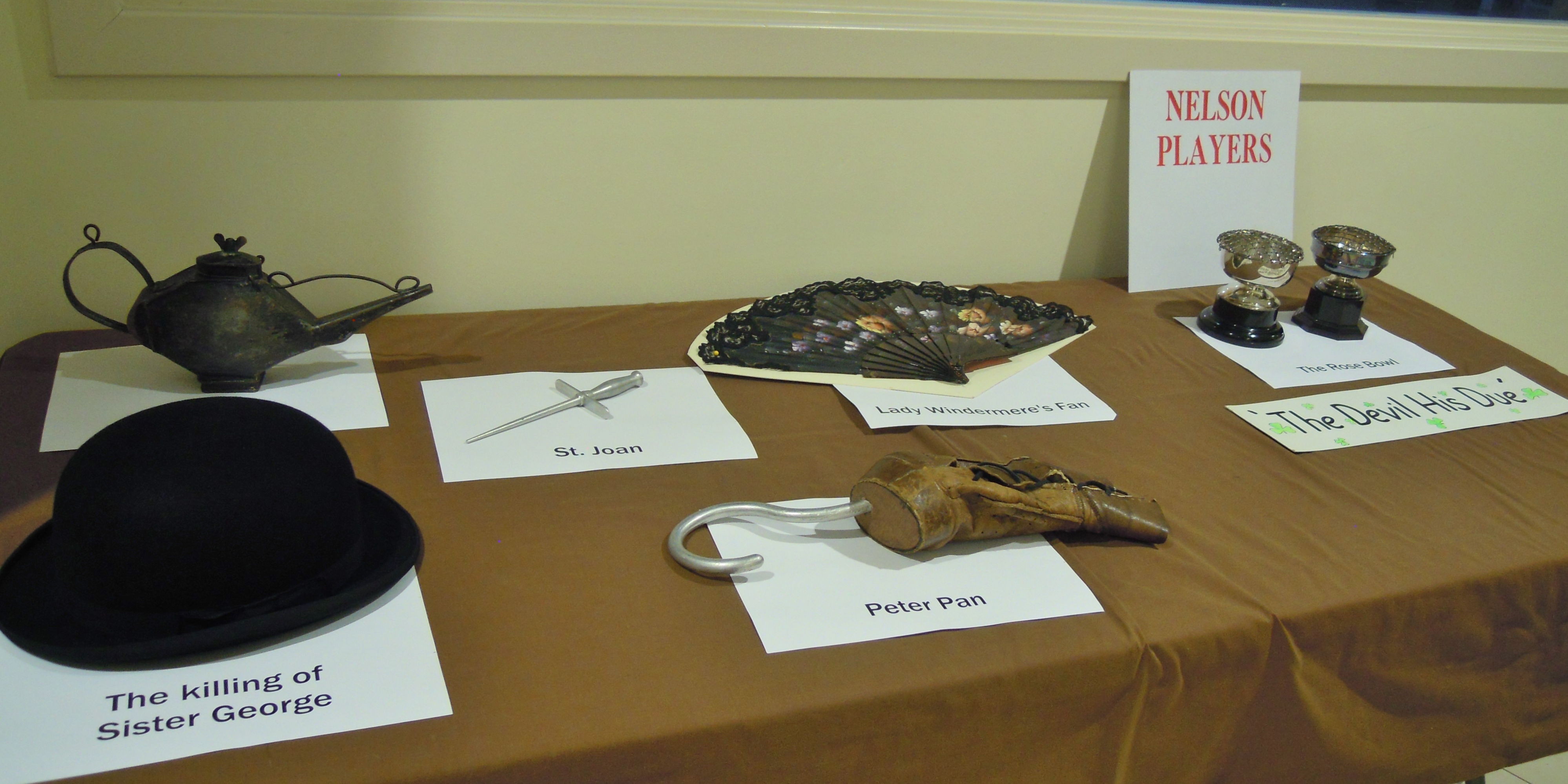