This high ….. says Mike Burstow in his talk on World Firsts (see photo)! 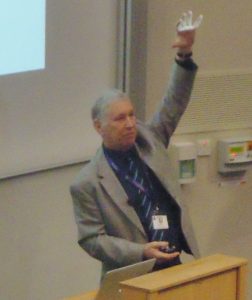 Around 150 people turned out in dismal weather for the second open day for our exhibition at Malvern College.  Feedback was extremely positive with lots of information sharing.  Several visitors decided to join MRATHS.

In addition to the long-term (1yr+) MRATHS exhibition in the College, including poster displays, artefacts and videos, we added more posters, photo albums of staff from 1940-2001 (attendees managed to find people they knew!), wartime location equipment and infrared demonstrations.  Malvern College 6th formers, who had worked with MRATHS on a project as a part of their International Baccalaureate, explained their research into WW2 history at the college.

Natalie Watson and David Whitaker opened proceedings with David then giving an informative presentation on why / how scientists came to Malvern and what they have done here since.   Mike Burstow and Roger Appleby later gave an enlightening talk on some World Firsts that were influenced by Malvern Scientists – surprising many by their wide coverage and ubiquitous use in our modern lives. 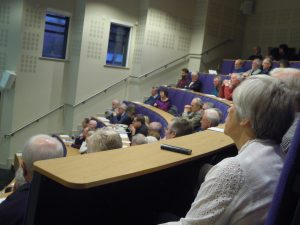 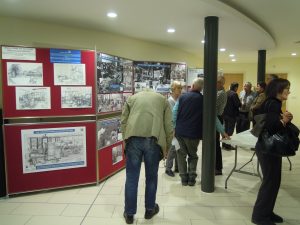